Webstantial began life as a technology department of a larger company.  Brian Chabot, one of the technical minds at that department, acquired the rights to the Webstantial name as part of his transition package when that team was disbanded.  The original product was intended to be a plug-and-play online presence system for small businesses and other organizations, a goal that Brian has pursued ever since.

Webstantial LLC was created in NH in October, 2014 by Brian Chabot to consolidate his web hosting endeavors including Just Works, Koorate, Gate City Computers, and also his work as an individual IT consultant into one company.  It is our intent to continue the original idea and to make maintaining a company website affordable and possible for small and micro businesses and hobbyists.

Webstantial LLC’s founder, CEO, and technology architect, Brian Chabot has been working in the web hosting area including both the hosting side and web site design since the late 1990’s and with WordPress since about 2005.

With a system as easy to use as WordPress, Webstantial has not only committed to providing the highest level of service for the best price, but also to giving back to the community by offering free web hosting and consultation to charities and other causes we believe in. 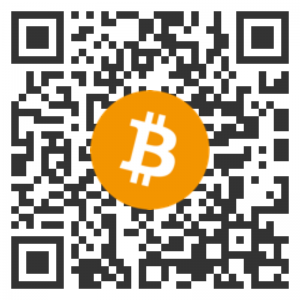